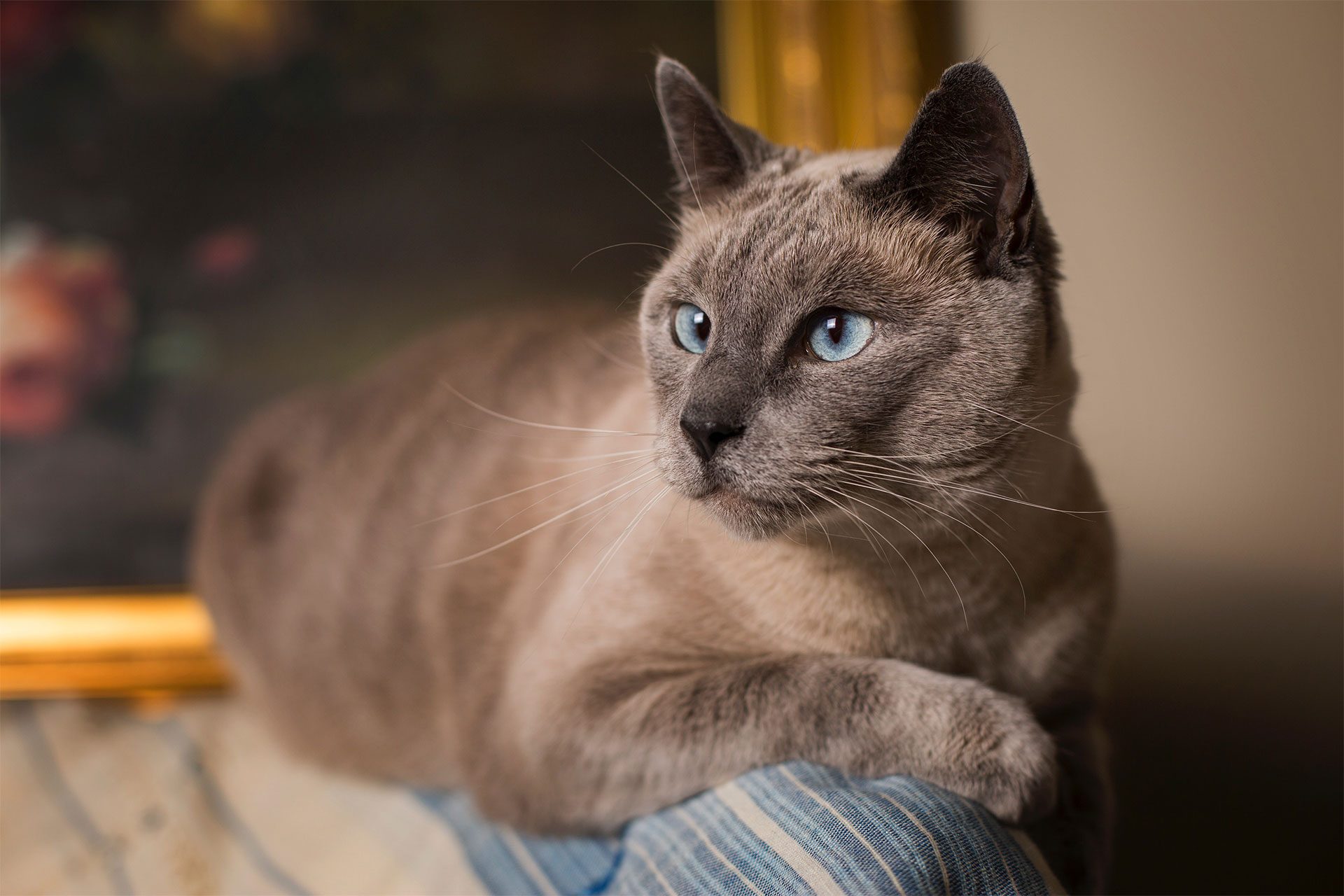 Save Our Cats and Kittens from Feline Infectious Peritonitis 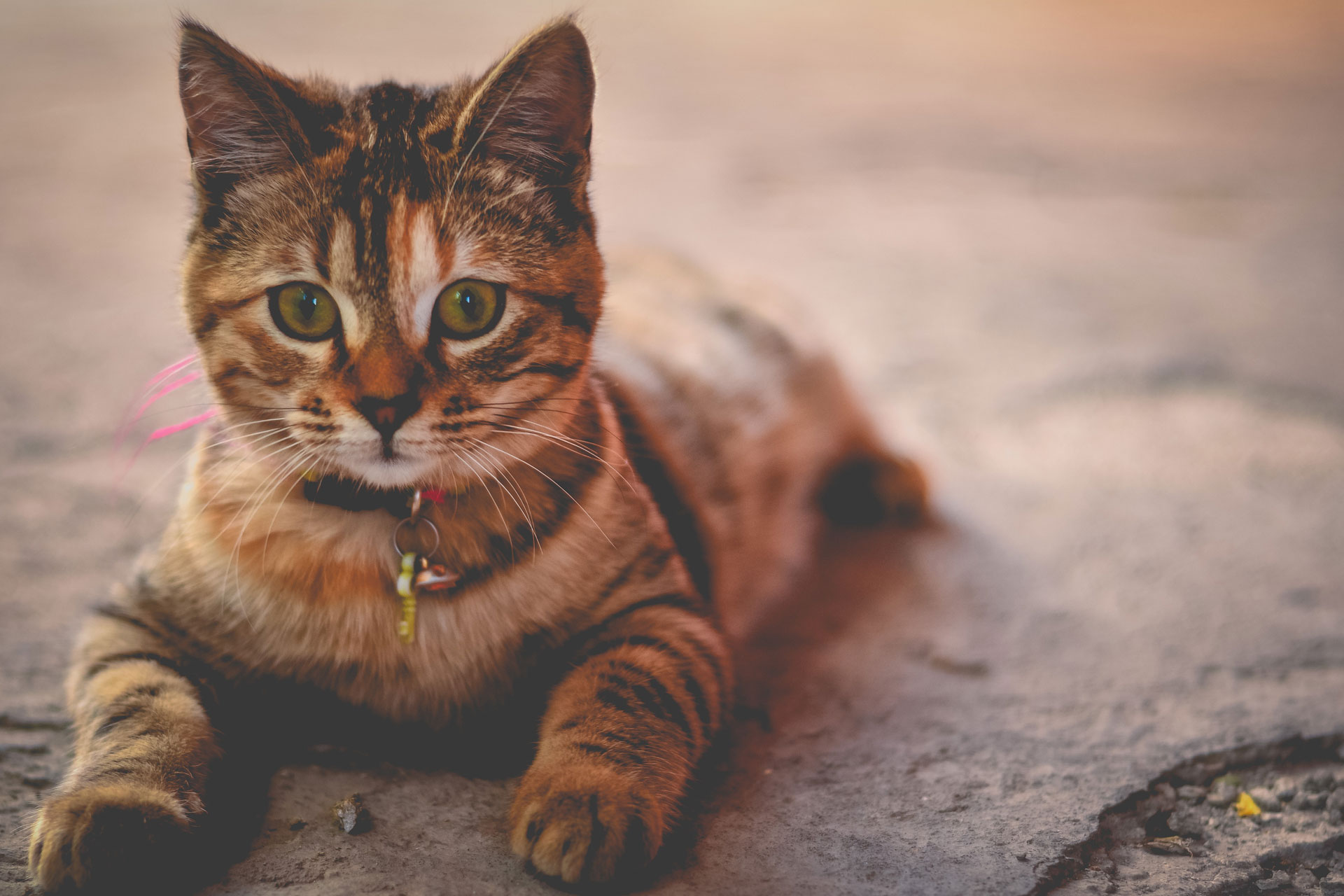 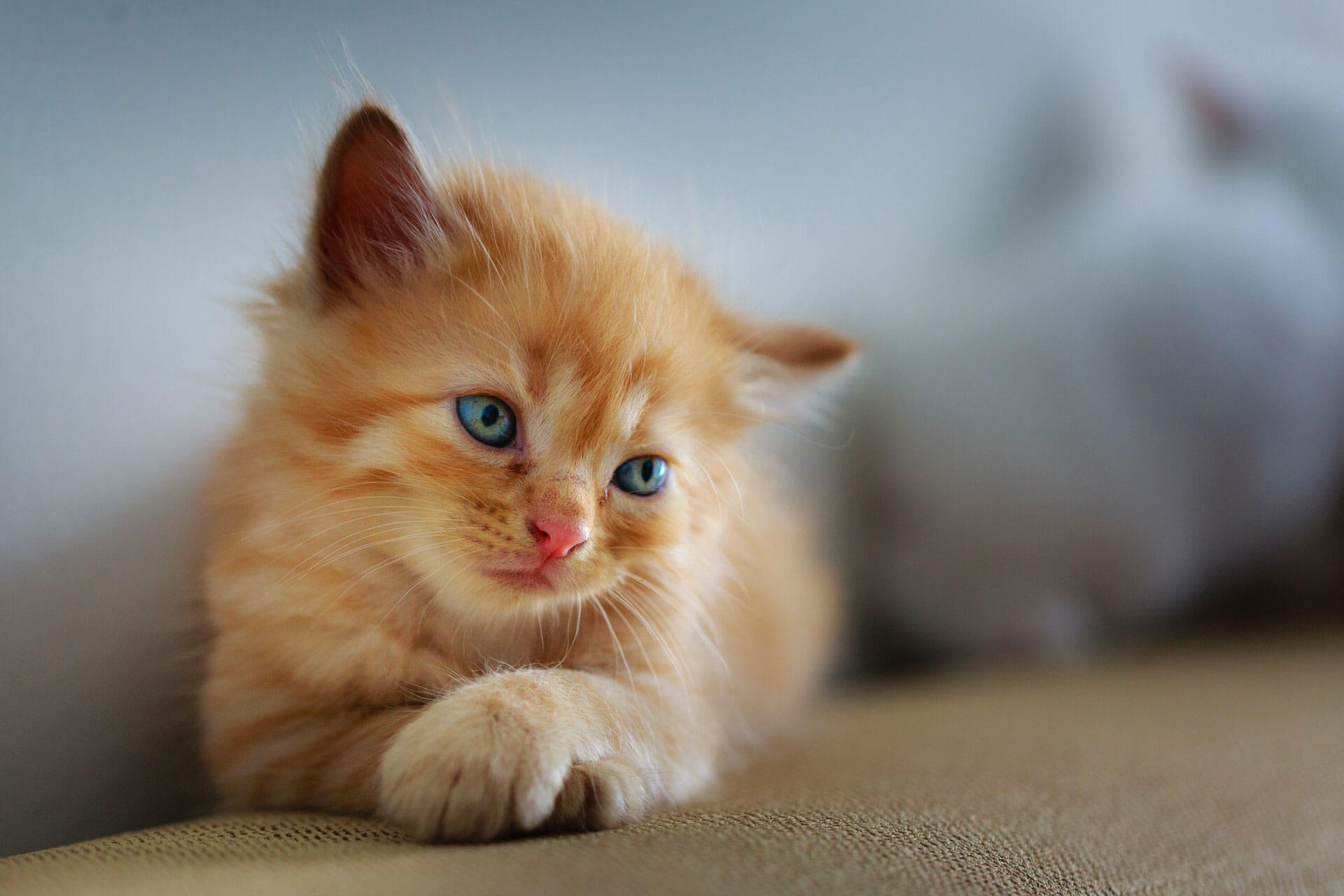 WE ARE ON A MISSION

Feline Infectious Peritonitis (FIP) is a disease that kills 1 in 100 to 1 in 300 of all cats under ages 3-5. The incidence can be five to 10 times greater among young cats coming from catteries and shelters. FIP is virtually 100% fatal, and there is no treatment or cure. FIP can manifest suddenly — weeks, months or even years after initial infection. Therefore, cat lovers usually experience the heartbreak of this disease long after they have developed strong emotional bonds with their pets.

A monumental time in our fight against FIP

This last year has been a milestone in our fight against FIP. We extended our landmark studies of 2018 when we published on a collaborative study with colleagues at Kansas State University on a drug called GC376. This was the first drug to successfully cure cats of FIP. In this last year, we reported on a second antiviral drug and its safety and efficacy for the treatment of cats with naturally occurring FIP. This study, which was reported in the April issue of the Journal of Feline Medicine and Surgery, involved a small molecule viral RNA inhibitor called GS-441524. GS-441524 was developed by Gilead Sciences, Inc as part of their research into human RNA virus disease such as Ebola. We initiated this collaboration several years ago with great optimism. Over two years of laboratory work led us to the point of conducting a field trial with owned cats suffering from FIP. This initial field trial did not accept cats with definite neurological involvement based on the difficulty in treating such cats with GC376. GS-441524 proved to be even more potent against FIP and provided hints that even neurological FIP was treatable. Subsequent, and yet to be published, trials with GS-441524 on 4 cats with severe neurological and/or ocular disease have shown GS to be also effective in these most difficult cases if the drug is given at a high enough dosage.

We were hopeful that our collaboration with Gilead Sciences would ultimately lead to an FDA approved, commercially available antiviral drug treatment for the many thousands of cats from around the world that are dying from FIP each year. We felt that our results from laboratory and field supported this outcome. Unfortunately, Gilead’s directors concluded at the last minute that something about GS-441524’s use in cats would endanger their ability to get FDA approval for a closely related drug called Remdesivir for humans. Although we strongly pleaded our case for the use of GS-441524 in veterinary medicine, their decision has remained firm.

I predicted that any delay or inability to get GS-441524 legally approved and marketed would lead to a black market for the drug, most likely from China where the technology to make and market drugs of all types is quite advanced. With the help of desperate cat groups in the USA and other countries, channels have been created between FIP owners and several Chinese makers of GS. This market has exploded across the world and there is hardly any country that has not participated. Veterinarians, whose expertise is required for properly diagnosing FIP and helping monitor GS treatment, were reluctant initially to participate in this black market, as purchasing unlicensed and unapproved drugs by veterinarians is an obvious conflict with their ethics and practice regulations. However, more and more veterinarians have felt the desperation of owners of cats with FIP and seen their willingness to do everything in their power to access this new treatment. Increasing numbers of veterinarians have decided to help treat cats for FIP as long as owners willing to purchase the drug. As a result of this strange but predictable reality, over 90% of cats treated with GS are being cured, but the cost is high (as much as $10K with associated veterinary costs) and the treatment is long and not always easy on cat or owner.

I have resigned myself to the fact that GS-441524 may never be legalized for veterinary use any time soon, but I am not willing to deny veterinary use of drugs like GS-441524, and even drugs like Remdesivir if licensed for human use. I have long championed the concept of one medicine/one health, but I am saddened when financial reasons, which always favor humans, threaten this lofty collaboration. Therefore, I have continued to advise owners of cats with FIP and their veterinarians to work together and learn how to properly apply this technology now and not years from now when and if these discoveries reach the legal market. FIP is hopefully the first of many viral diseases seen by veterinarians that will be conquered. Therefore, we see these discoveries involving FIP to be merely an opening of a new door for veterinary medicine.

Is the fight against FIP over? The answer is adamantly no! There are undoubtedly even safer and more effective antiviral drugs that can be developed and legally marketed. Oral forms of drugs like GS are required and are even being sold and used in the field at this time. We have already seen how antiviral drug treatment has evolved over the last 40 years in the control of HIV/AIDS and hepatitis C in humans. Nonetheless, it is true that “an ounce of prevention is worth a pound of cure.” We must research better ways to keep and care for unwanted kittens, so they are never exposed to FIP in the first place. An effective vaccine for FIP would be extremely useful in lowering the disease incidence. However, an effective vaccine can only be developed if we first understand how the FIP virus evades the immune system by infecting only macrophages, and how a misdirected immune response by infected macrophages to the virus causes the disease in its various forms. Kitten and cat foster/rescue, formal shelters, and catteries are the three major sources of FIP affected cats. What are the practices in these environments that increase the incidence of FIP? In the case of catteries, what is the importance of genetic factors in FIP susceptibility?

I have researched FIP since my second year in veterinary school, 1965. The journey to this point has been slow. Part of this slowness is the extreme complexity of how FIP virus is created and how it causes the various disease forms. However, the greatest impediment has been the lack of finances to support a vigorous world-wide research effort. FIP has always taken the back seat to other diseases of cats because it has not been seen (mistakenly) as a model for a human disease. am grateful for the countless individual donations and small grants that have funded my FIP research over a half century. I am slowly fading out of FIP and other research and my hope is that a younger generation will take up all the great challenges that remain in the ultimate conquest of FIP. However, even with all our recent successes, the actual interest in supporting FIP research has declined to even lower levels than ever before. Millions of dollars are now being spent on treating cats for FIP. What small portion of those millions should be invested in supporting the level FIP research that is yet required? I would ask those with an emotional or invested interest in FIP to consider supporting organizations like SOCK FIP, the Center for Companion Animal Health at UC Davis, the Bria fund of the Winn Foundation, the Feline Health Center at Cornell, or any such organization or institution involved in FIP research wherever it should exist in the world. The biggest mistake animal lovers can make is to assume that all of the answers will come without investment from human disease research that has been amply funded by private, corporate, and governmental (taxpayer) money. We have personal experience over the last two years with the fallacy of this belief.

I wish all of you a healthy, happy, and prosperous 2020. -Niels C. Pedersen

Note: There is a desperate need for these drugs, but the demand has gotten way ahead of the procedures necessary to bring them safely and economically to the marketplace. It takes 2-7 years to get approvals and market a drug after it is researched in Western countries and the worldwide problems with FIP are only getting worse. This is especially true in advancing countries where the demand for purebred kittens has gone through the roof and the conditions favoring FIP have gone with it. GC376 and GS-441524 are being illegally produced in China and sold through subsidiaries in Europe and US. Manufacturers and secondary suppliers often state that these drugs are to be used for research purposes only, not for human use, or not for veterinary or human applications. However, they are well-aware of their great demand and willingness of many cat owners to pay a high price. The purity or biological activity of these drugs is not assured, and veterinarians (or owners) have no prior experience with preparing them for treatment or using them to treat cats with FIP. The ethical aspects of using black market drugs, even if purchased by owners, is a problem that veterinarians have to confront. Ethical considerations have led many owners to treat their cats without veterinary input, which is unfortunate as the treatment is long, not without side-effects, and must be carefully monitored with regular blood tests.