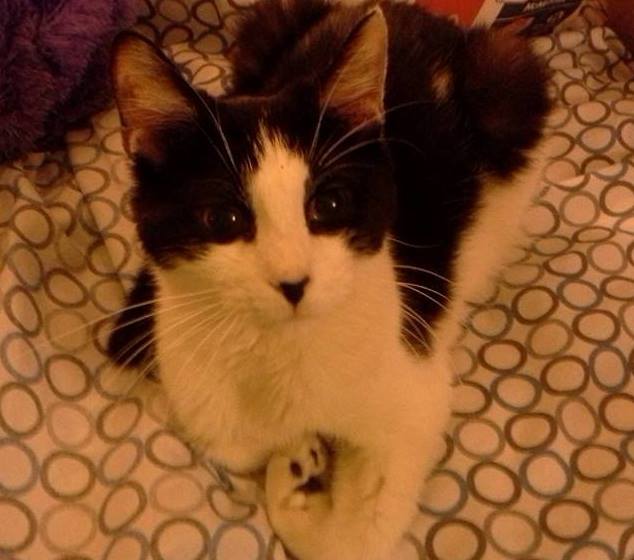 Posted at 05:12h in Memorials by khateam 0 Comments

So to spread awareness of FIP, I made this design for a little joke that I had floating around on my fan page. The “Kitty Hoagie” was essentially Terry snuggled in a folded down feather pillow. I decided to make a bit of a light-hearted pun, including lettuce and tomatoes (and a small cherry tomato on his head). Terry was an amazing, happy kitten, and, having survived for 11 months, a miracle kitten. FIP generally kills super small kitties in 4-5 months– even weeks. Terry had both wet and dry FIP, leaving doctors stumped on how he survived so long. I think it was the power of love. I’ll fondly remember the little guy. I still look around for him in the bathroom and the living room all the time. <3